After two decades spent growing Twisted Automotive into a worldwide brand and renowned automotive engineering business, with a solid team behind him, Charles’ attention could be transferred into a the lifelong passion for all things marine. Initially purchasing a strong marine engineering business in Salcombe in 2021 Charles was positioned to launch Twisted marine with an incredible team of engineers enabling accelerated entry into the market. Twisted Marine will develop its range to include ‘resto mod’ 90’s power boats, develop and build new sports craft from solid marine engineering foundations. “I have a passion for all things fast and anything that floats with big engines. I originally trained as a marine engineer within the leisure industry before obtaining a masters degree in mechanical engineering. I then went on to work for the Mercedes Formula 1 and Formula E teams in powertrain design before returning to the marine industry. The Twisted culture is a true amalgamation of my passions and the projects we are working on are trailblazing.”

Monty has spent his whole life in the marine industry. As one of the worlds leading marine journalists, testing hundreds of powerboats and RIBs internationally. He has designed boats for celebrities such as Bear Grylls and has been a brand ambassador for both Mercury Racing, SIMRAD Yachting and Helly Hansen. Racing offshore powerboats for half his life; holding several world and national speed records along with becoming British Powerboat Champion in 2017. In 2018 Tom was awarded a membership to the prestigious Donald Campbell K7 Club for his achievements in speed record breaking which included breaking the world speed record for the worlds fastest RIB.

Tom heads up the design for Twisted Marine and works with world leading brands to tailor each craft to our exacting vision. His in-depth knowledge of performance craft and the latest trends paired with Jakes performance engineering background keep Twisted ahead of the competition.  Each Twisted craft is dialled in by Monty and at time of handover to the customer. 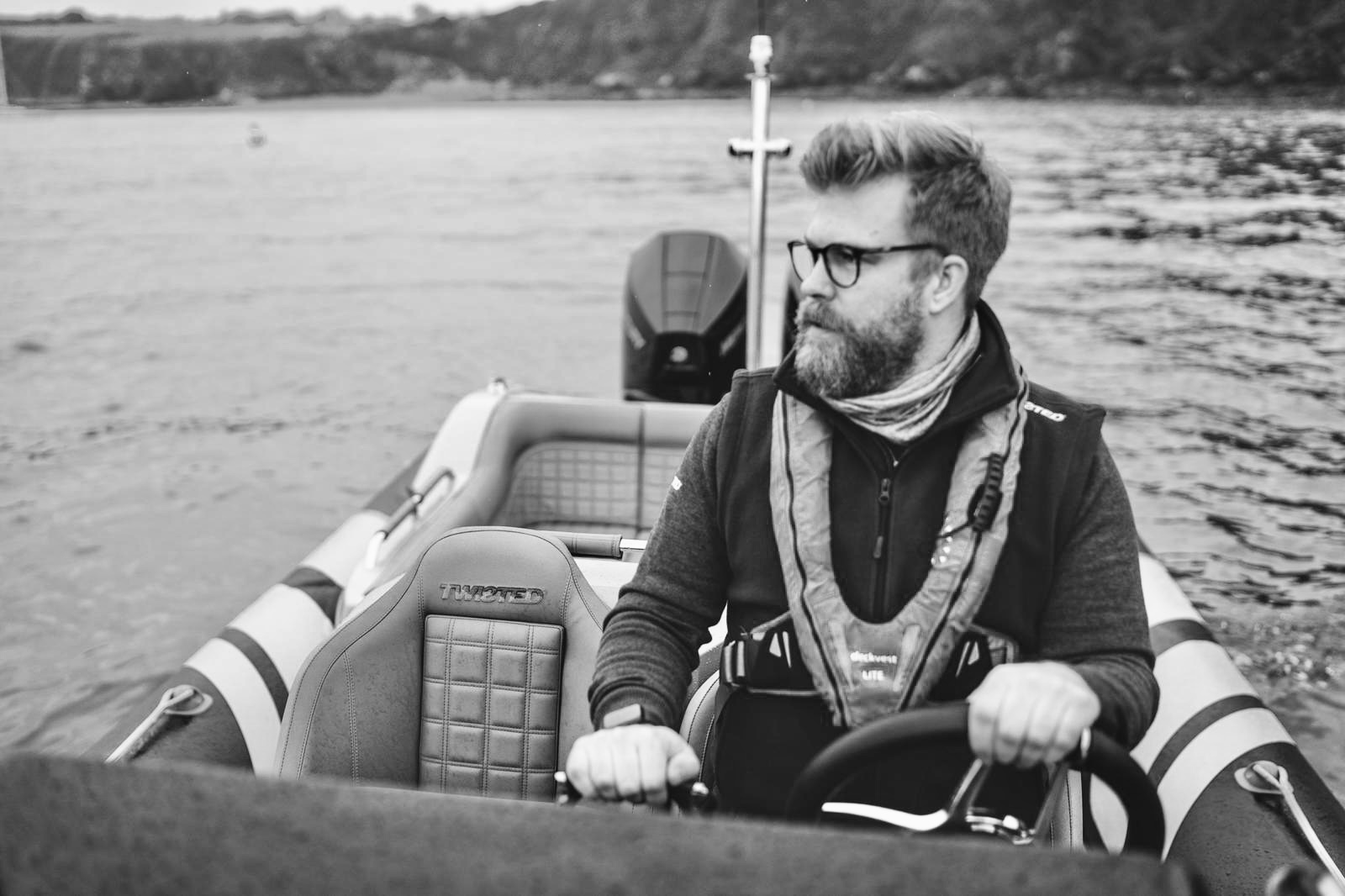 The Best Made Better 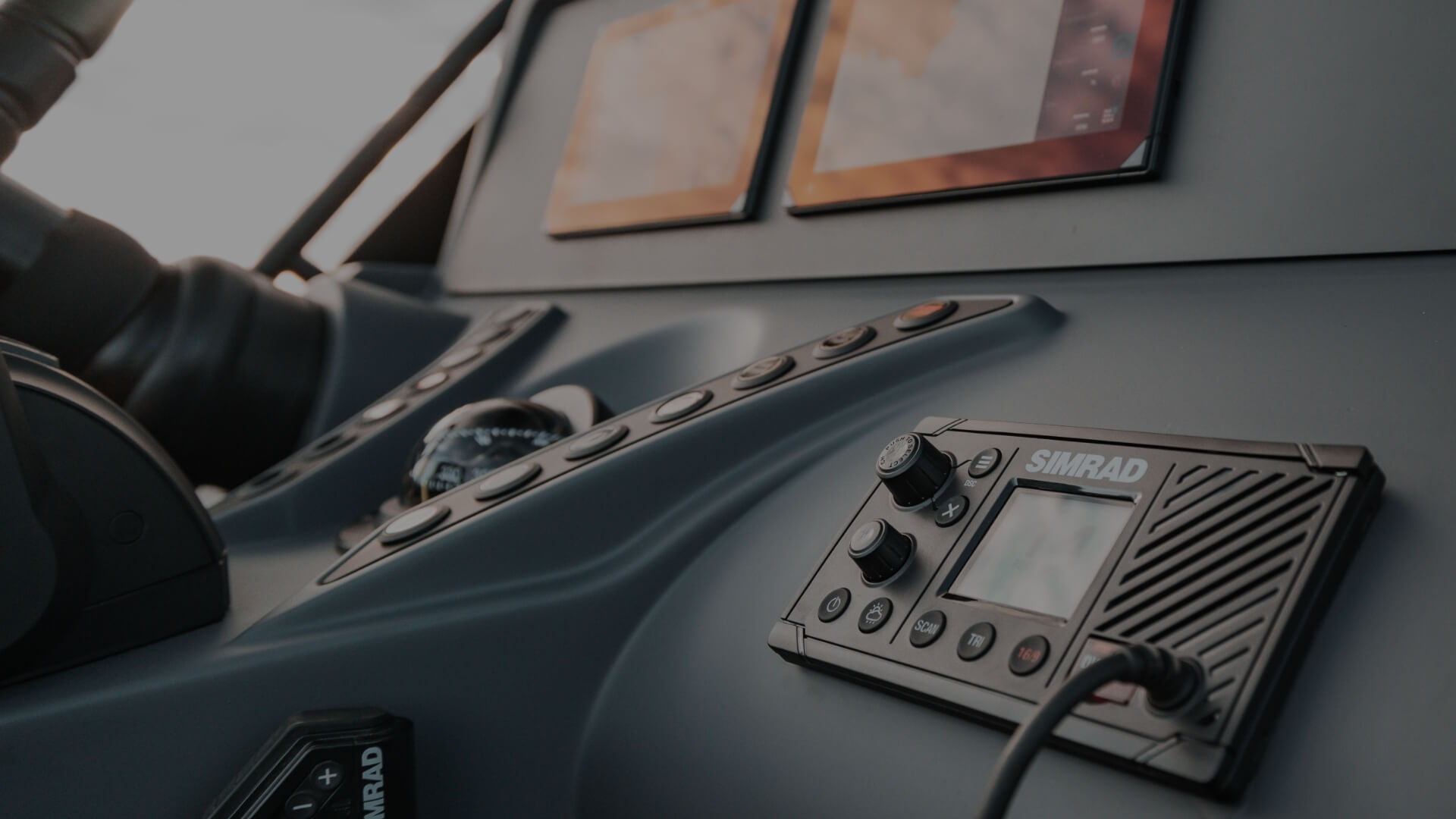 One of our experts will be delighted to answer any questions you may have. So please get in touch…